Game Performance of the Month 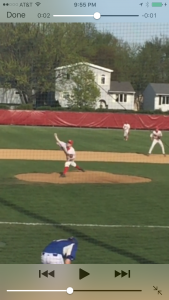 Jonathon is a right handed pitcher who plays on the freshman and sophomore teams at Mundelein High School. On April 25th he had the following performance against the Warren High School sophomore team:  Jonathon pitched 6 1/3 innings and recorded 12 strikeouts. He let up zero earned runs, three hits and one walk. He threw 80% strikes and the final score was 3-2.
October 2016: Ava Rose

Ava plays for the Kentucky Wildcats in Wheatland Fall Baseball. On October 9th she had the following performance: She went 2-for-2 with two singles and a hit by pitch, reaching base all three times. She scored three runs and tallied two RBIs. On the mound, Ava pitched two innings and recorded four strikeouts, zero walks and one hit.
September 2016: Jack Klobucar 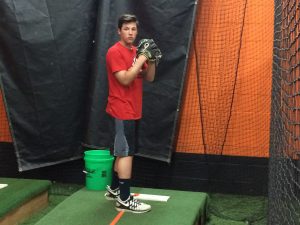 This is Jack’s second honor for a Game Performance of the Month recognition. He pitched a seven-inning no-hitter while recording 13 strikeouts and not allowing any walks. The final score of the game was 9-0.
August 2016: Eddie Castaneda 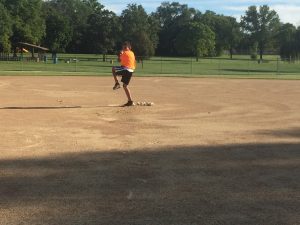 Eddie plays for the Pirates of Chicago 11U Team. During a doubleheader against the Roselle Renegades and the Schaumburg Flyers he had the following performance: He pitched five perfect innings recording seven strikeouts, zero walks, two runs and zero earned runs.
July 2016: Aidan McNamara 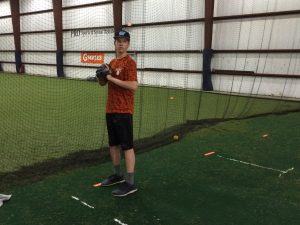 Aidan plays for the Pirates of Chicago. On July 2, 2016 he had the following performance: He pitched four perfect innings to start the game; 12 up, 12 down. He pitched 5 1/3 total innings. He only allowed one hit and gave up zero runs. Aidan also tallied six strikeouts. At the plate, he went 4-for-5 with three doubles.
June 2016: Jack Klobucar

After just one lesson Jack pulled off the following performance: He only allowed one hit over six innings while tallying four walks and six hits. He recorded eight strikeouts.

Declan plays for T’s Pirates of Lombard. On May 28th, he pitched five no-hit innings against the Bolingbrook Fokus. 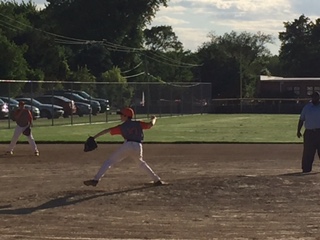 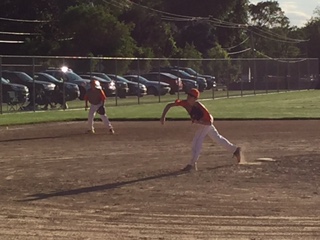 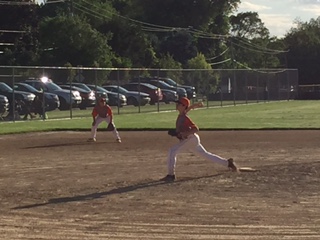