The National School of Baseball is an innovative concept of teaching, instructing, and training for the game of baseball and softball. We use the best and most modern information and drills available that are safe, injury preventive and create proper mechanics in all phases of the game. 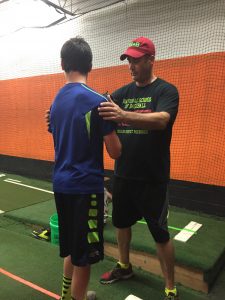 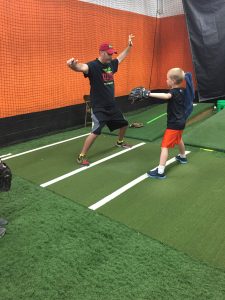 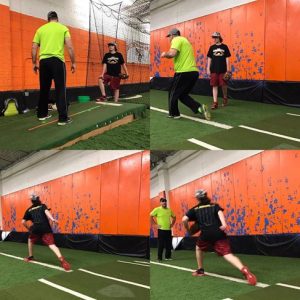 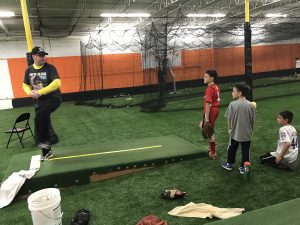 Our methods are scientifically proven to work — example Biomechanics (The laws of physics applied to the human body.)

We believe in continued education and certifications in coaching — our accreditations will continue to grow as we grow as a company.

Our staff has over 100 combined years of baseball and softball experience and over 45 combined years of coaching & mentoring experience. We all have an unbridled passion for the game and possess a natural born ability to coach/teach/mentor effectively. We love doing it, and always have fun!

We at the NSoB “Dare to be Different.”
We consider our program, and approach. to be unique, which is exactly what we strive to be.
What makes us unique?

Players are born with the need to learn
Players seek experiences that build self-esteem
Optimism enhances a playerâ€™s performance and learning
Diversity is the key to a playerâ€™s learning and growth
Players learn best when their entire support system is part of the process
Winning at any cost is not healthy for a player, a coach or a team
Majority of Players learn better as part of a team than they do as individuals: Socialization today among our youth is at an all-time low.
Leadership and great coaching is a reflection of who you are and more important than the tactics one chooses.
You cannot just motivate players; you must create an environment where motivated players can excel.

Honesty â€“ tell the truth, even when itâ€™s difficult
Trust â€“ Choose to trust, even before trust is earned
Mutual Respect â€“ Treat players with respect and require all athletes and parents to do the same.
Excellence â€“ Strive for excellence with everything in the program
Responsibility â€“ Believe that all athletes must be responsible for their own development
Teamwork â€“ Learning is accelerated when players put the teamâ€™s goals first
Passion â€“ Make sure everyone involved with the team is as passionate at the end of the day as they are at the beginning of the day.
Three â€œIâ€s: Inform, Instruct & Inspire

To become the most trusted source for information related to the development of players
To disseminate knowledge regardless of the socio-economic and cultural differences that we may all share.
To facilitate dialogue among all coaches that will help eliminate ineffective unfounded information and instruction.
To stimulate greater passion for the game of baseball
To act as positive role models for young athletes
To coach unconditionally, believing that the Playersâ€™ Bill of Rights will lead to more positive and encouraging experiences for players of all abilities
To participate in an education process that will lead to the elimination or desire of performance enhancing drugs in baseball
To help players, coaches, and parents develop more optimistic and positive team environments which makes Baseball FUN.
To help young athletes make choices that will help them become more effective leaders on and off the field.

I have been asked many times:

My first answer is this:

“If the player is passionate, remains committed to the process, works hard, does repetitions outside of the lessons he/she will not only be the best prepared player on the field, they will be the best player that their physical abilities allow them to be. ” 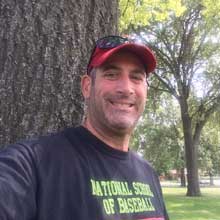 Certified in Pitching Biomechanics. Trained & Educated in Biomechanics, Human Kinetics & The Kinetic Chain for both pitching and hitting

Over 40 years of baseball experience, including over 12 years of Coaching: TBall, Coach Pitch & Little League 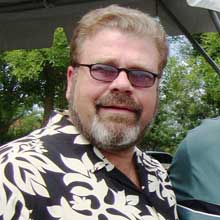 Over 17 years of baseball experience, playing and coaching. And, over 20 years of teaching/mentoring with Big Brothers of America. 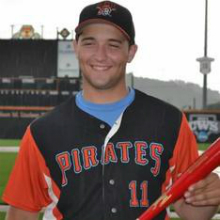 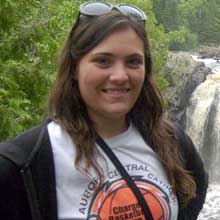 Megan Tews graduated from Loras College in December 2016. She earned her Bachelor’s degree in Sport Management accompanied with minors in Business and Public Relations. After graduation, Megan relocated to Minneapolis, MN where she works remotely for the NSOB&S. 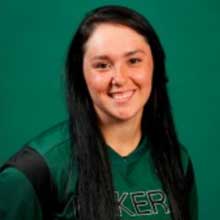 Coach Cameron Wicker is currently a student athlete (softball) at Roosevelt University in Chicago, and she is majoring in Criminal Justice. She is also a part-time softball instructor and coach.

Last season (2016-2017) she was an assistant coach for the 14U Naperville Diamonds as well as a hitting and catching instructor for the organization. 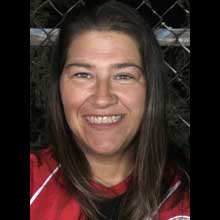 Katie attended Trinity High School where she broke many school pitching records, was named all-conference three of her four years and was named pitcher of the year as a senior by the Chicago Sun Times.

Katie attended and played for Robert Morris University. She was named All Conference all four years. She led the conference in strike outs, innings pitched, and was in the top three in ERA all four years. She was also invited to represent the USA in Lyon, France to play in the European Cup. In 2013 RMU entered Katie as the first ever softball player into the Robert Morris Hall of Fame.

In summer ball, Katie became a member of the Lemont Rockers. The Rockers organization was one of the elite travel teams in Illinois. Each year the team traveled to Nationals in Illinois, Ohio, Texas, and Florida. Along with receiving all-tourney notoriety, Katie was nominated for ASA All Conference and All Tourney.

After 18U she joined Illinois women’s major team, the Elite Force from Palos Heights, IL. There she led the Force to the 2003 Canadian Cup, where teams from USA, Australia, Canada and China competed. Elite Force was one of two non-national teams invited to compete.

Katie’s knowledge, experience and innate ability to teach is a winning combination to enhance any player’s ability in the game of softball.
Here biggest goal is to make every player the best they can be.