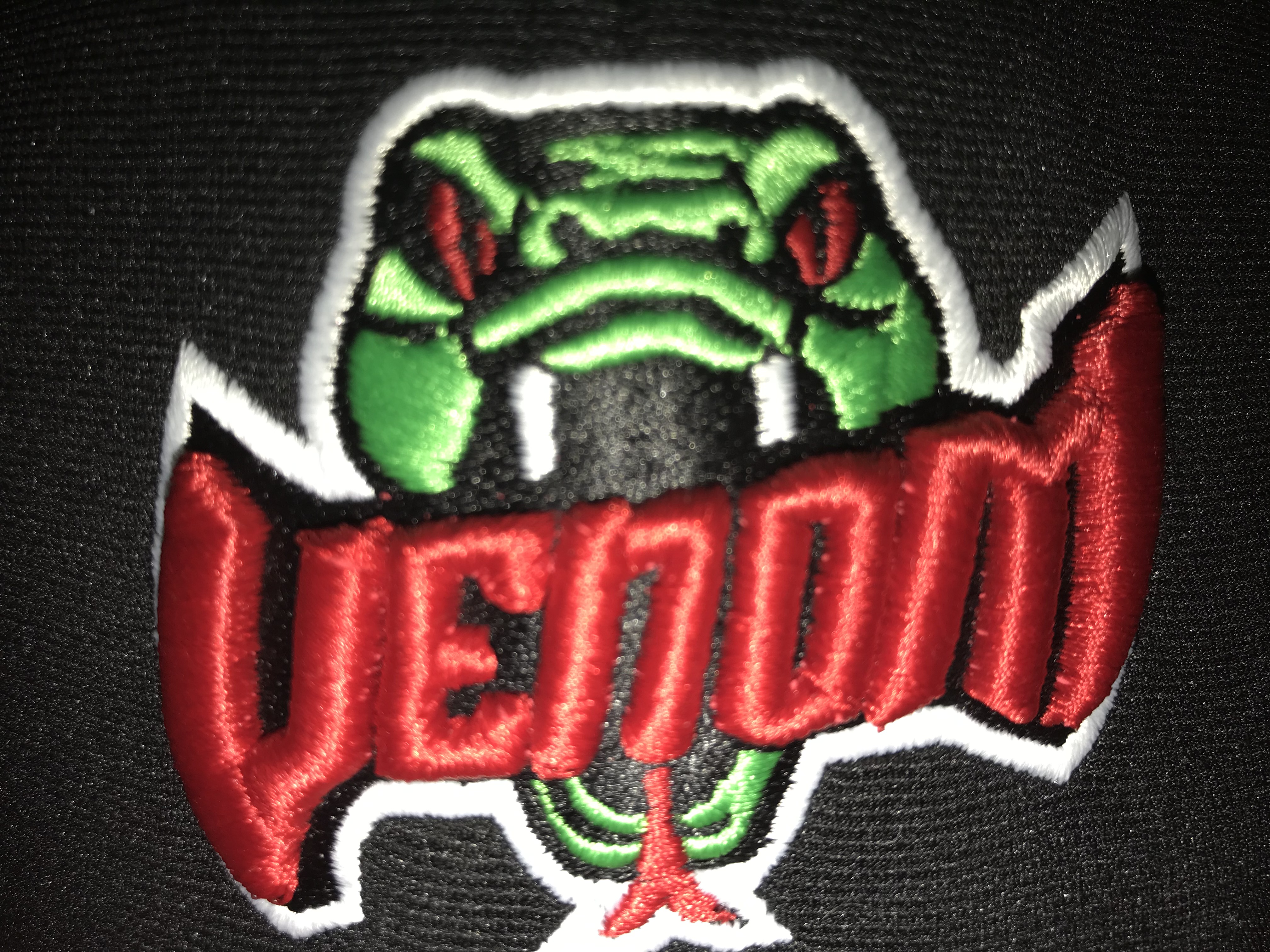 a. Defense Basics (Including fielding ground balls, fly balls & throwing): How to properly field and throw at each position
b. Situational Play: What to do at every position in every situation
c. Pitching: Safe effective pitching mechanics, using biomechanics: to achieve the 6 Optimums of Pitching: Arm Safety, Accuracy, Velocity, Ball Movement, Mental Toughness, Intelligence. This leads to Dominant Longevity, the ultimate goal for all our pitchers.
d. Hitting: Powerful, effective hitting mechanics using explosive hip rotation ignited by biomechanics and proper body positioning and movements.
e. Intelligence: Become the smartest players on the field. Learn the inside and outs of the game including the mental.
f. Preparation: Learn how to properly warm up both physically and mentally to become the best prepared player on the field.
g. Instincts: This comes with Intelligence that comes from situational training on defense and base running drills.
h. Keep your emotions in check
i. Always have the mental edge
j. End Results: “The Venom Way” Become the best player you can be both physically and mentally. Become the best prepared players on the field. Become the smartest players on the field. Have FUN! Show respect for your teammates, coaches, opponents, umpires, adults etc.

• There will be no holding players back. Players will play at their skill level. If their skill matches their age, we will not have players whose birthday turns to the next age during the regular season playing a level down. We will go by what age they are throughout most of the entire season.
• The main objective is to create teams equally (ONE EXCEPTION – READ NEXT BULLET POINT). For the most part, we do not want A, B, C teams if we have more than one team in an age group. The reason for this, studies have shown that animosity can occur between different level teams in the same organization. With one feeling superior and the other inferior. This It also gives each team an equal chance of winning. o Players will be divided equally o First barometer is pitching. All pitchers will be ranked and split up to make the pitching equal on both teams o Second is catcher position. Same as above, they will be ranked and split up o The rest of the players will be ranked and placed on teams accordingly. o Regarding being an A, AA or AAA level team, that will be decided by the Head Coach and the Venom management team
• EXCEPTION: If an entire team played together in 2020 for another organization (proof must be shown of the entire roster). We will allow the team to stay together to maintain team cohesiveness, unity and camaraderie. The level they play at will be dictated by their skill level. o No one can make up a team for 2021 and join the organization. o If you have 12 players that want to play, they will need to go through tryouts. o They will be evenly divided with all other players at that age level that try-out. o If by chance, no other players try-out for that age group, then those 12 will remain together.
• Head Coaches will be those chosen specifically by the organization, who understand, accept and believe in our culture.
• Every Head Coach will be paid to ensure a vested interest in the team and organization.
• Assistant Coaches will be volunteers. Fathers and mothers are welcome. Our goal is to have 3 Assistants per team even if one handles keeping score or handling game changer. Heads Coaches do not get to choose their assistant coaches. However, you can make a request. If the balance of the teams is not disrupted by switching a player or two around, we will accommodate the request.
• Regular season will consist of: o 12-16 Regular season games either through a travel league or teams we choose to play o 5 to 6 Tournaments: o 3 or 4 local tournaments o 1 or 2 out of state tournaments that will require overnight stays. o These will be decided by the Head Coach and the Venom Management team o The hope is to play approximate 40-45 games total


•These are considered high school level teams.
• There will be no holding players back. Players will play at their skill level. If their skill matches their age, we will not have players whose birthday turns to the next age during the regular season playing a level down. We will go by what age they are throughout most of the entire season.
• For creation of teams, please refer to the bullet points for the 10u-13u teams. The same guidelines apply for 14U to 18U.
• Regarding being an A, AA or AAA level team, that will be decided by the Head Coach and the Venom management team. We will not put teams in a position to fail.
• Head Coaches at this level will be paid Head Coaches hired from the outside. o This is where Parent Coach ends. o Venom management with the help of Coach Pete will hire the Head Coaches. o Some could very well Coach Pete’s older students. As they already know and believe in the culture and know exactly what Coach Pete teaches in all aspects of the game.
• Assistant Coach will be paid as well. We will look outside the organization first. If not, we will follow the same guidelines as Head Coaches for the younger teams and choose a father or mother.
• These teams are strictly tournament teams that start after the high school season is over in June. o Exception: If a player is 14, but in 8th grade, he will be free to play on an in-house team ONLY for the spring, to get game reps while others are playing high school ball. o Tournaments: Approximately 6-8 Tournaments o 5 to 6 local tournaments + 2 out of state tournaments

Make each player the best player they can possibly be both physically and mentally. Make each player the best prepared player on the field and the smartest player on the field. All of this with buying into the Venom culture. This what we refer to as “The Venom Way”. A player’s growth is not measured by the scoreboard or team’s record. It is measured by how much they learn, improve and how they evolve as people. Winning is a by-product of these. However, it is not the main objective.
• Make each player the best player they can be both physically and mentally.
• Make each player the smartest player on the field: knowing what to do in every situation especially on defense.
• Become the best prepared players on the field, which includes thorough proper physical warmups as well as how to prepare for the game mentally.
• Getting the most out of every player, every game
• Hard Work Beats Talent Every Time: Instill a work ethic that puts each player in a position be all the above things. Hard Work Pays Off. It is the work you do away from practices and lessons that truly makes you a great player.
• HAVING FUN while learning (using the most modern and fun techniques in the industry) and while playing. When you play well you have fun.
• Major emphasis on pitcher safety including strict rules and guidelines on pitch counts and rest, including no pitching and catching in the same game.
• No Drama. This type of behavior will not be tolerated by anyone in the organization, including players, parents or coaches. Player agreements will be signed by players, parents and coaches with a strict code of conduct, that includes some very specific zero tolerance policies.
• Become memorable players – not forgettable. This includes a multitude of things including but not limited to play hard every game, cheer hard every game, listen, pay attention, cheer for your teammates, build comradery, sportsmanship, respect for teammates, coaches, opponents, umpires etc. This leads to life lessons and how to grow to be a better human being. This is what we call “The Venom Way”
• The Venom Baseball Organization motto is “Develop Players at all Costs” NOT “Win at all Costs”